Shippers can use PRISMA for a bilateral trade of capacity in the transmission system. Entry and exit capacities are tradable via the secondary functionalities offered on the platform.

Prerequisites to trade on the secondary market are: a successful registration on the Platform, and the secondary access approval by the Transmission System Operator (TSO).

a. A Trade Proposal is made: to buy or to sell. This proposal must then be validated.

b. Depending on the trade type, one or more shippers submit a Trade Response. The selling shipper may then accept or reject the proposal.

c. Once a response is matched with a proposal, a trade is created.

e. The trade is finally published on the platform and needs to be reported to ACER.

There are three types of trading procedures (see next sections):

Over the Counter (OTC)

Rules that apply for OTC deals:

Rules that apply to Call for Orders:

Steps on the UI: Trader Lists 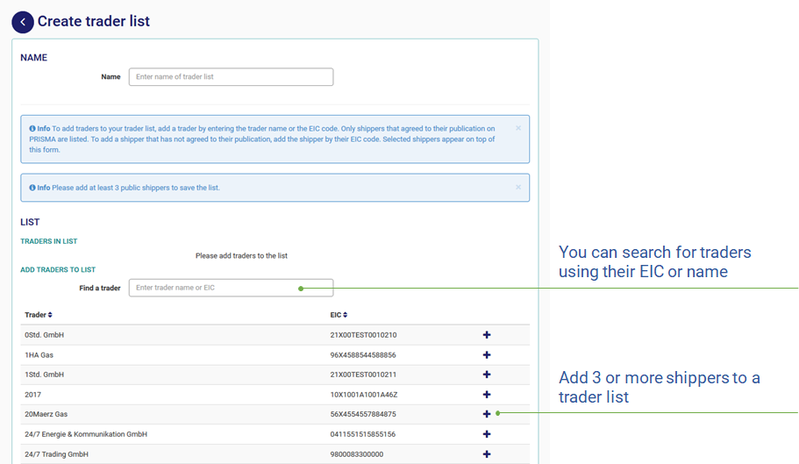 The status of a shippers’ activation in the primary and secondary market can be viewed under “Account setting” → “Assignment of operators” → expansion of respective TSO. 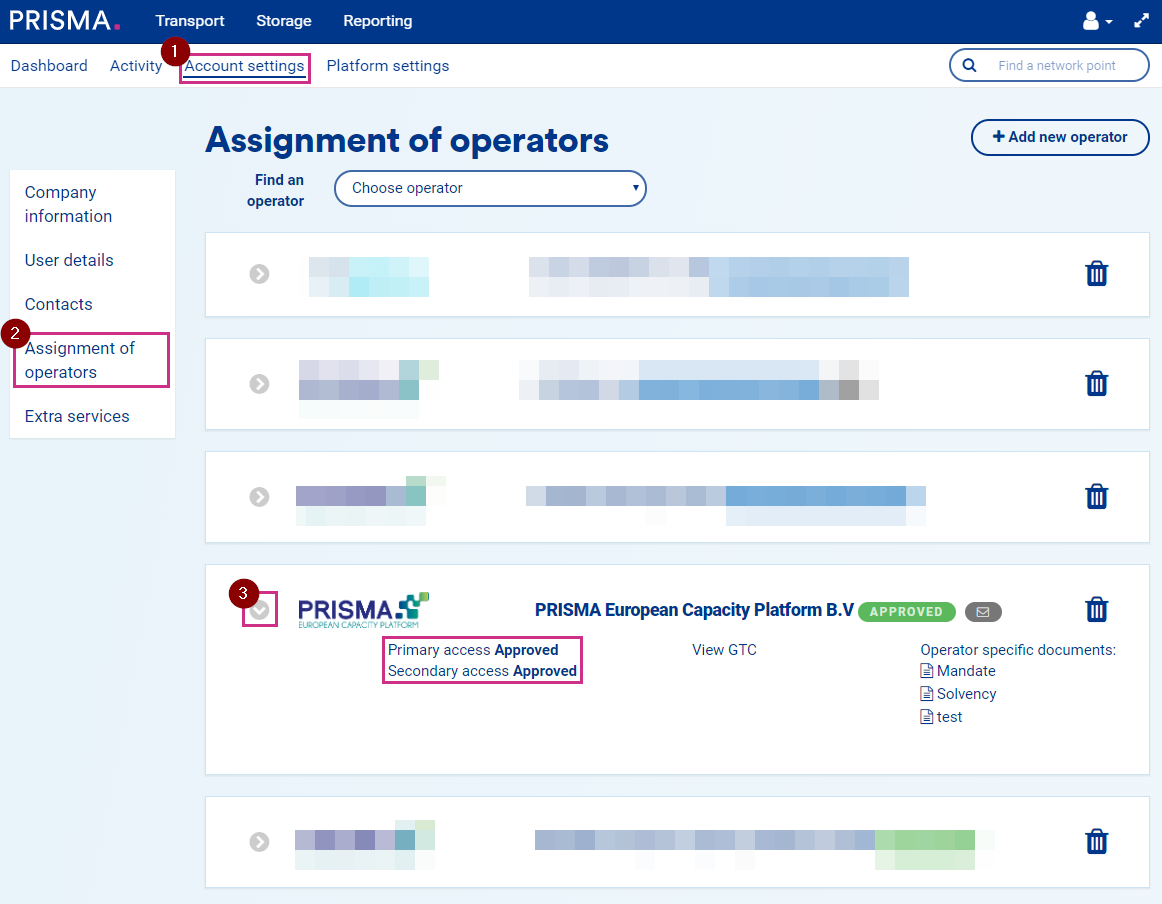 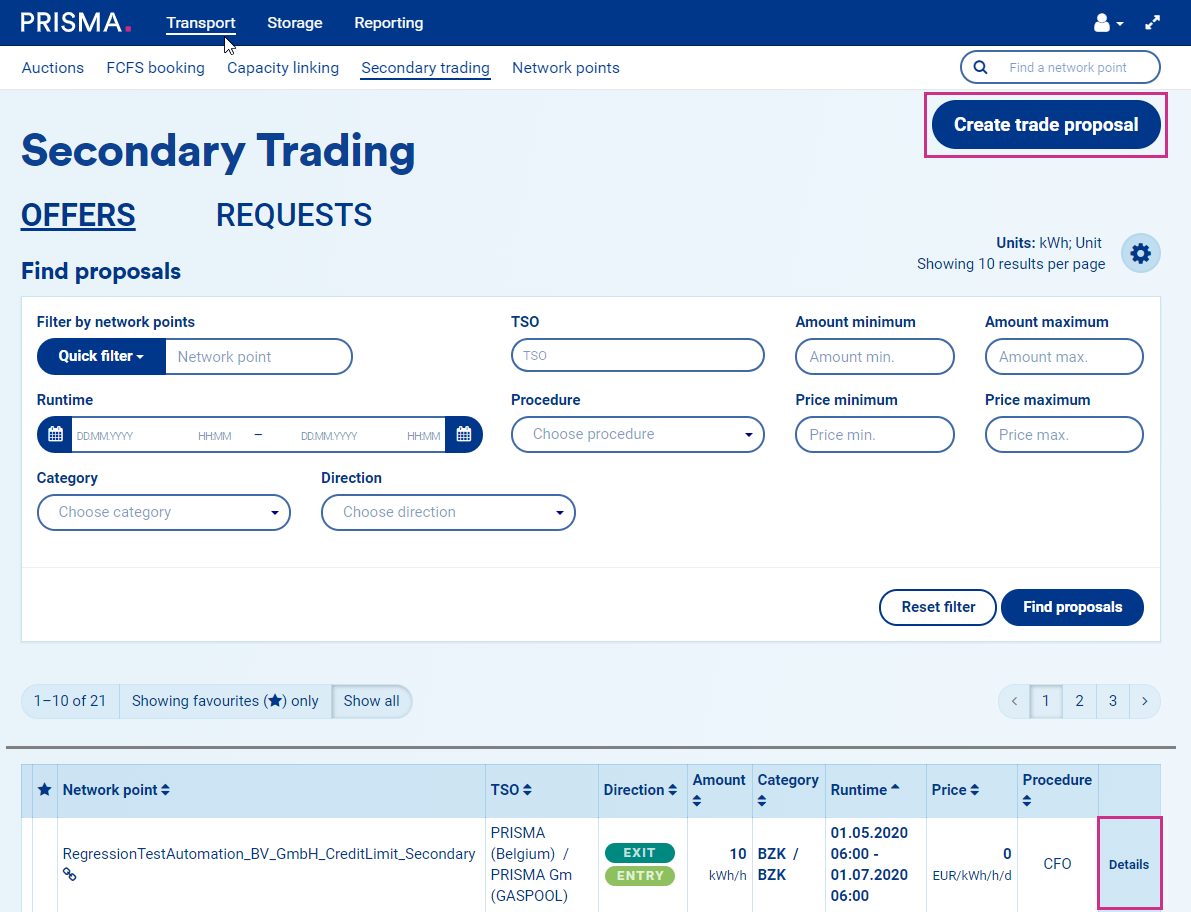 S
Simona is the author of this solution article.

Did you find it helpful? Yes No

Send feedback
Sorry we couldn't be helpful. Help us improve this article with your feedback.